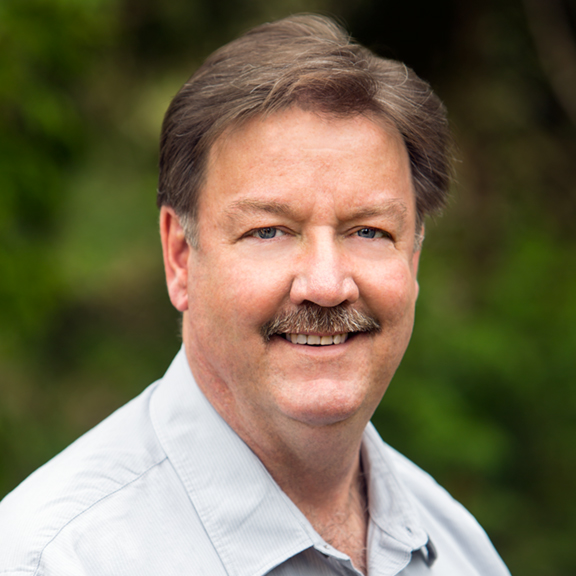 Brent Dennis has been active in the onsite wastewater industry throughout all areas of BC since 2005. He has extensive knowledge of the Ministry of Health Sewerage System Regulation and has collaborated as a subject matter expert on many initiatives including the upcoming Version 3 of the BC Standard Practice Manual. Brent also has a working knowledge of onsite regulations in Alberta, Saskatchewan the Yukon and several US States.

Current serving as Past President (After 5 years as the Founding President) of the Western Canada Onsite Wastewater Management Association of BC (WCOWMA-BC) Brent has participated in technical and regulatory initiatives at all levels of government, universities and technical committees. He has served on Liquid Waste Management Committees and contributed to public education programs such as the CSRD Septic Smart program.

Brent has also contributed to both the education requirements for Practitioners as well as many of our regulatory standards of practice. Most recently to the Onsite Wastewater Guidelines for Professional Engineers (APEGBC) and the Sewerage System Standard of Practice Version 3.

As well as designing onsite systems, Brent has consulted to developers with respect to subdivision development particularly where additional bylaws and official community plans are in place. He regularly presents to interested groups and the general public on onsite wastewater.

Previous to 2005 Brent spent 18 years in the pulp and paper industry: 14 Years consulting engineering of which the final 5 years of this time was as project manager of mill-wide studies producing extensive opportunity and feasibility reports. He has had involvement in all phases of projects from opportunity studies through detail engineering, construction and commissioning. Brent has specific experience in mechanical pulping and papermaking, as well as wastewater treatment, material handling and chemical pulping through a wide variety of projects, including rebuilds and major mill expansions.